Bafang is the one of the most famous brand in mid-drive system industry, their products hot selling in Europe and North America. 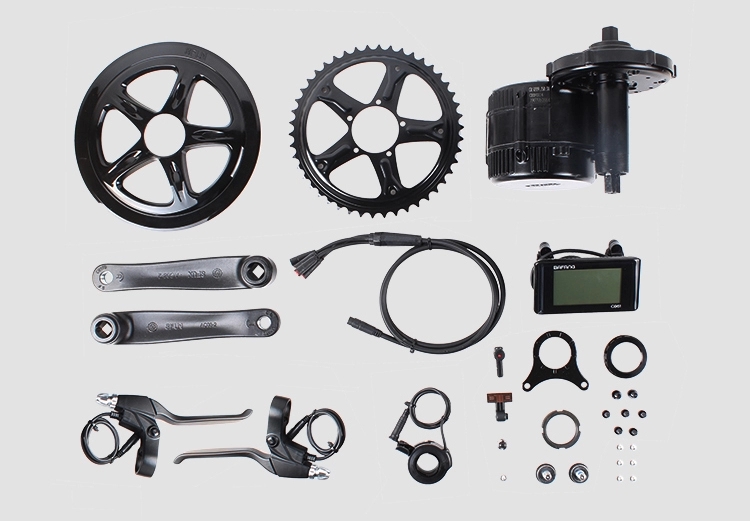 You may ask "Why your bafang 500w mid drive kit in such low price ?"  What i want to tell you is that we sell direct to you , we have no middle man and we can deliever almost worldwide . That's why you can get the bbs02 48v 500w mid drive kit so quickly and so cheaply.

Now, Sailimotor is one of the most well known electric bike kit suppliers in China ,and we also have many china ebike kit dealers. We mainly produce hub motor for ebike , including BLDC geared and gearless hub motor .

The bafang 500w mid drive top speed is 25 kph to 35 kph , This is a nice and cheap bafang mid drive conversion kit worth to buy.

Imagine that : when you need to commute , but it's too far to cycle with a regular bike so you will arrive there all sweaty! or you are working in a busy downtown , the heavy traffic there is driving you mad and how to Parking your car is also an issue.

Today , an ebike is a batter choice against the car, clean convenient and cheap to run (almost free) . You can convert your regular bike into an electric bike with this 48v 500w bafang motor kit , then you no longer have to suffer the heavy traffic and you can go anywhere , anytime, with your brand new electric bike!

When charging, the battery can be taken off if you want . Our batteries get a basic 12 month warranty and motors with 18 month. We suggested you choose the bbs02 48v 500w bafang mid drive kit ,because that is in good price now. It's the perfect choice to convert your regular bike into electric bicycle. This bafang 500w mid drive motor kit have a waterproof level of IP 65 to meet different scenes , many people want the waterproof mid drive motor , so they could rode when rainning. 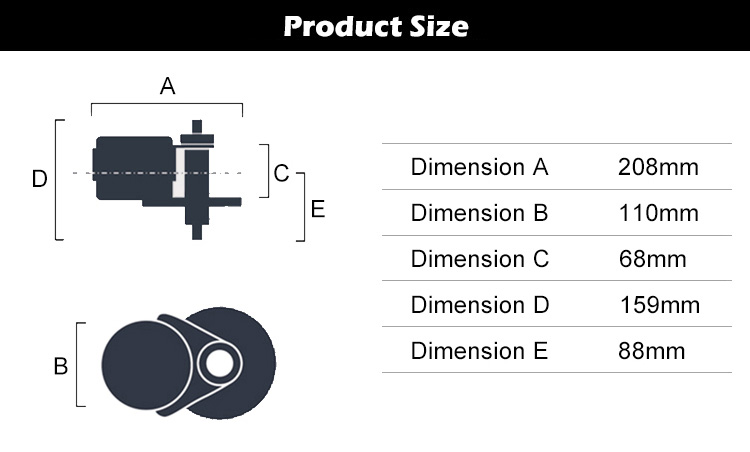 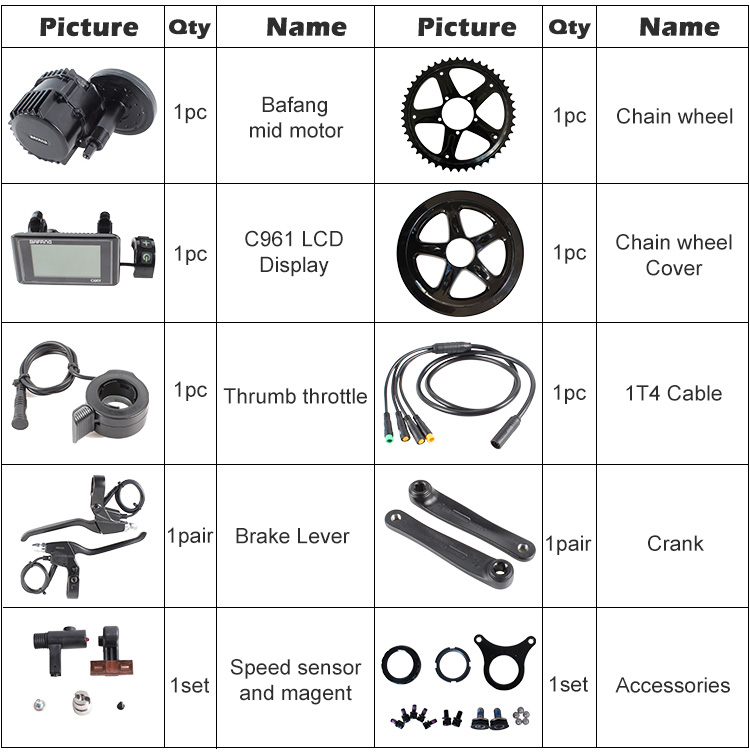 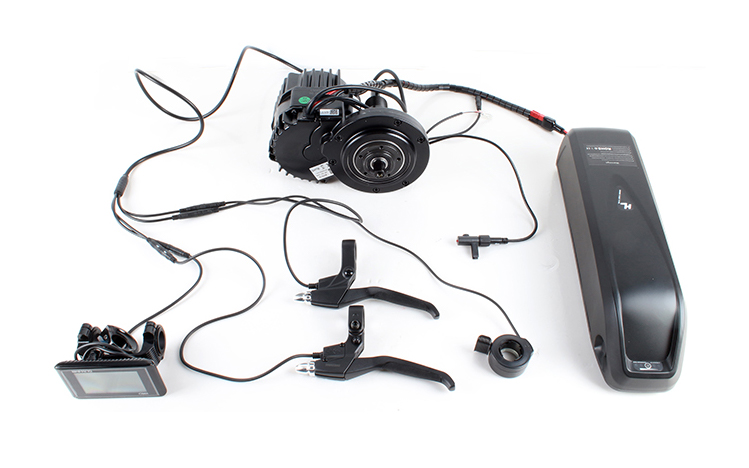 This 500w bafang motor is BLDC (Brushless DC) type ,With this 500w bafang mid motor kit , you can have a good acceleration when going uphill. And the bafang 500w mid drive top speed is 25-35 KPH .

The bafang bbs02 48v 500w kit is silent and smooth due to the high quality controller and motor , the speed is controlled by the sensor or the thumb throttle.

Bafang bbs02 48v 500w mid drive kit come with a colourful or black/white screen which mounts on the handlebar, it can shows road speed, motor power, trip and more, The display gets all of it's data directly from the controller.

With 500w bafang electric mid drive , you can convert many bike into an electric bike. The powerful 500w mid drive motor is pre-fitted in the crankset so all you need to do is remove your existing crankset, change your chain , connect the controller , battery .

1. What is your warranty policy?
2 years (Guarantee replacement in first year, guarantee repair in the next year.)

3. Can I get some samples?
Yes, we offer sample for quality check, but we do not supply free sample.

4. What is the delivery time?
It usually takes 7-10 days, but the exact delivery time might be different for different quantity. Once we confirmed the all
details of order, we will put all source into it.

5. What is your terms of payment?
For big order T/T 30% as deposit, and 70% before delivery, for small order pay by T/T. We'll show you the photos of the products and packages before you pay the balance.

6. How do you make our business long-term and good relationship?
A: We keep good quality and competitive price to ensure our customers benefit;
B: We respect every customer as our friend and we sincerely do business and make friends with them, no matter where they come from.